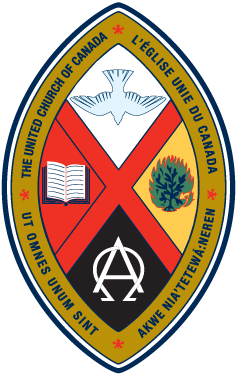 Music plays a very important role in every service at Plymouth-Trinity. Music is varied in style, origin and language, although it consists largely of hymns from Voices United sung in English. Hymns and anthems are a mix of classical and modern, with rounds or contemporary CD Christian music included occasionally. Solo organ pieces, including the postlude, are incorporated into worship.

Organist Leslie Young has been with us since September 2004, after the retirement of our former organist of 20 years, Pamela Gill Eby.

Plymouth-Trinity benefits from a Casavant organ that was originally built in 1907 and electrified in 1925.  It is a 3-manual instrument with 28 stops and 1,200 pipes. It was rebuilt in 1987 by Guilbault-Therien of St. Hyacinthe, creating a brighter sound better suited to many music styles. It is a powerful instrument; full organ is not used on most Sundays. See the 1987 Sherbrooke Record Article for more information on the restoration of the organ.

Plymouth-Trinity also has a Steinway grand piano, often used in worship for more modern music. A second upright piano and an electronic keyboard are used in rehearsals or entertainment at events. The sound system has been used to play analog and digital recordings.